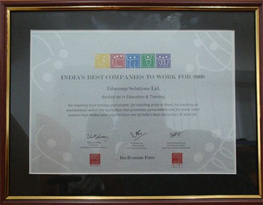 “Educomp ranks first in Education & Training as “India’s Best Companies to Work for” in a study, conducted by, “The Economic Times” and “Great place to work® Institute, the US-based institute that ranks Best Workplaces globally.” 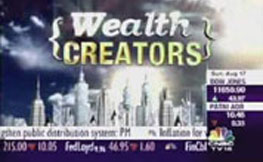 Listen and watch to an entrepreneur’s story about following his dream and changing the face of education.Our very own Shantanu Prakash, MD, Educomp Solutions, speaks with CNBC TV on the program Wealth Creators. 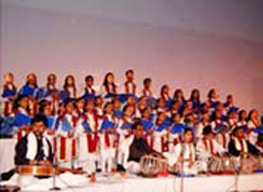 The Millennium Centre for Creative and Performing Arts (MCCPA) was started in the premises of Chiranjiv Bharati School, Palam Vihar, in September 2008. This video shows the young talents of the MCCPA performing on their annual day a mesmerizing symphony followed by a spellbinding ballet. 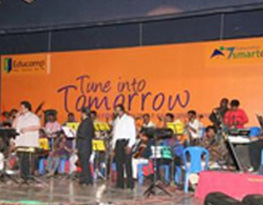