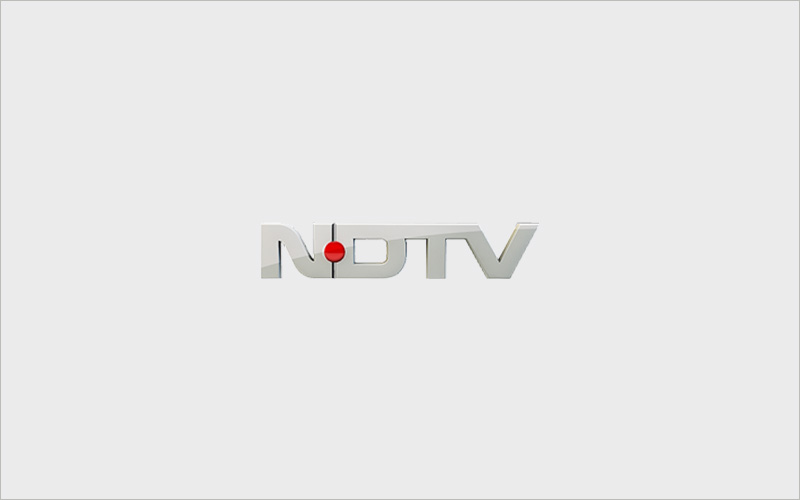 New Delhi: As many as 16 Indian companies have made it to the list of top 100 software vendors in the emerging markets, commanding a combined revenue of $797 million, says a PricewaterhouseCoopers (PwC) report.

The latest PwC global 100 software leaders report also says that in terms of revenue, India was ranked fifth among the emerging markets in 2011.

"Emerging markets are poised to play an increasingly pivotal role in the global software industry. Focus on innovation, growing talent pool and government support are just some of the advantages of this market segment," the report said.

According to the industry body NASSCOM, the revenue from the software product segment currently stands at $2.2 billion and is expected to reach $10 billion by 2020.

"The Indian IT industry has been primarily identified with software services and this focus has relegated the software products segment to the background. However, of late, we are seeing a change in the fortunes of this segment due to significant growth," PwC India Leader Technology Sanjay Dhawan said.

Emerging technologies such as Social media, Mobility, Analytics and Cloud (SMAC) are driving the growth in the software product segment and helping it move to the next level, Dhawan added.