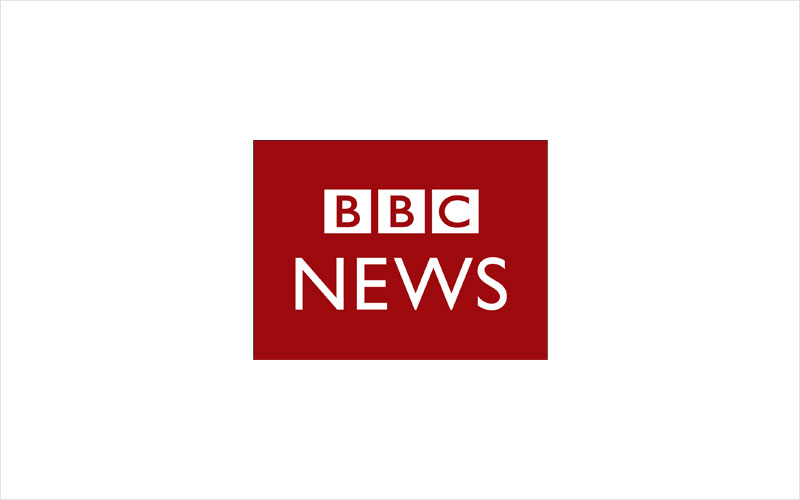 Shantanu Prakash, the entrepreneur who saw the value in inspiring students and bringing lessons to life. He sensed there was a business opportunity in the widespread dissatisfaction with educational standards he encountered. In the early 1990s, he set up Educomp, a business which provides computer services and learning materials to schools and colleges. Over the years, Educomp has made the transition from an educational content provider to a company that also runs educational institutions. He compares the expansion to climbing a ladder. "With every rung that you climb, you can see something farther and you can see something beyond. With every new thing we did, we unlocked the doors for a couple more opportunities."

Shantanu Prakash saw the value of breathing life into lessons

One of the great debates of modern times centres around the quality of education. To Shantanu Prakash, it seems that parents and teachers all over the world are united in the belief that the grass must be greener somewhere else.

"This is not simply an India problem, this is a global problem. When I go to conferences and I talk to educators, there is almost a competition amongst them to say whose education system is the worst."

The Indian entrepreneur sensed there was a business opportunity in the widespread dissatisfaction with educational standards he encountered.

Mr Prakash graduated from the prestigious Indian Institute of Management in Ahmedabad. But unlike many of his classmates, he turned his back on a career in investment banking.

Instead, in the early 1990s, he set up Educomp, a business which provides computer services and learning materials to schools and colleges.

Today, the company estimates its educational content is now reaching as many as 12 million students in India and across the globe.

Shantanu Prakash says he did not consciously set out to modify the teaching process.

"Call it gut, call it extrasensory perception," he explains.

"Something inside me… essentially told me that the education system in India is so broken, and parents are so motivated to see their kids succeed, that there is some hidden value in trying to solve this problem."

Mr Prakash admits that when he started, his biggest challenge was not just a lack of funding, but convincing schools about the value of IT skills.

It seems odd, given India's current global reputation as a major IT hub for the world.

"[It was] very early days though… and there is a trickle-down effect," he explains. "So what's working in the workplace takes 10 years before it gets into schools," he adds.

He chose a business model with a "high amount of intellectual capital and [little] financial capital", requiring only about $1,000 to get started.

The result was a cheap but effective strategy, which enabled him not only to fund his venture but also gave him time to prove the value of his service.

Students were asked to pay a dollar a month in return for a fully equipped computer lab, complete with educational software and someone to run it.

The approach seems to have worked. Although Educomp began by offering its services in private schools, it now also operates a public-private partnership with the Indian government to bring computer systems to thousands of state-run schools across the country, as part of a national initiative to improve education.

As the firm gained experience, it became clear that customers had concerns which went beyond IT. Schools said "their biggest pain point was math and physics and chemistry and history, and social sciences", recalls Mr Prakash.

Now children as far afield as the United States, Singapore, Indonesia and the Philippines use Educomp materials to watch, for example, an animated sequence of the process of photosynthesis.

Shantanu Prakash dismisses traditional methods of learning through textbooks and a series of pictures as "old education".

One difficulty with running a business that aims to update established practices is that it is by no means certain that all involved will agree that change is really necessary.

Teachers, for example, might not be very willing to embrace new technology if they feel the reason it is being introduced is because there's a perception that they weren't doing a good enough job.

Mr Prakash accepts that there is an issue here - but in the end, the proof of the pudding is in the eating. In India, results matter.

He claims that his company's services have helped to improve scores: but "who gets the credit? Not us, it's the teacher… so she is happy… she is our biggest champion."

Over the last five years, Educomp has made the transition from an educational content provider to a company that also runs educational institutions.

Shantanu Prakash says: "We decided that if we really want to be transformative, we had to get our hands and feet dirty and actually run the schools and colleges and vocational training centres for India."

But the entrepreneur is pragmatic in his advice to aspiring start-up companies. He has three clear strategies for success: "Big market opportunity, because if that's not there you're not going to become big. Gross margin, because you have to pay your bills. And breakthrough innovation, or else you will be copied very soon."

Ultimately, though, he is driven by the fun of entrepreneurship, he says.

Is he in it to become rich or to change India?

"Change India? If I change India, I will become rich," he laughs.