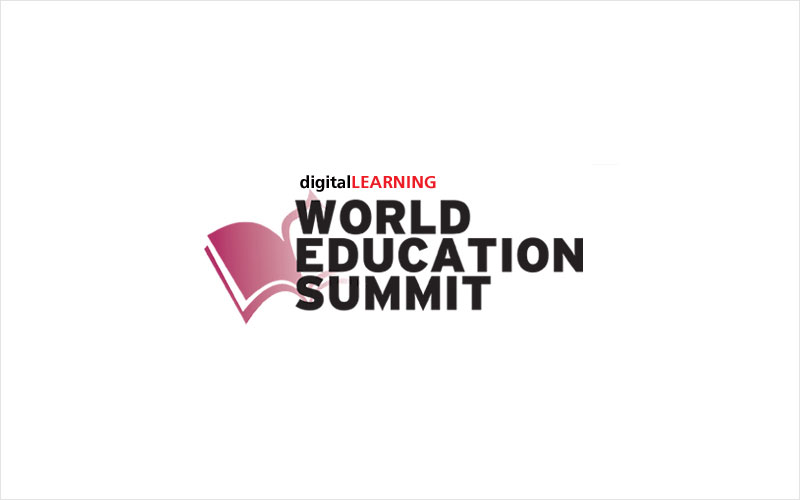 July 20th 2011: Educomp and its associate companies won the highest number of awards at the recently held 2011 edition of the prestigious World Education Awards. Speaking on the awards, Mr. Shantanu Prakash, CEO & MD, Educomp Solutions said, “Innovation in education delivery through pioneering products and services has been the hallmark of Educomp’s role in the education sector and to be recognized for it by peers is a doubly rewarding experience.”

On the award winning initiatives:

Educomp EFES program, developed by Educomp R&D is a response to total mismatch between the demands and aspirations of the 21st century student and that of facilitation style that existed in the classroom. While the need to motivate and train teachers to use a more collaborative and involving approach so as to bring out the best from within themselves and their students is well accepted, the cost and logistics of such training can be prohibitive. EFES is a bank of over fifty, well researched audio visual classroom teaching strategies for collaborative learning, presented as short films. Each strategy provides a 360 degree perspective to its usage. Since it is available on the web, it makes training process affordable and accessible to all teachers who can view it any time, allowing them to learn at his/her own pace.

Educomp Educonnect Language Connects’ (ELC) is yet another powerful educational tool developed by Educomp R&D. It is a user-friendly English communication enhancement program for the masses who wish to gain fluency in English language that will help them avail better employment opportunities and improve their social skills. The bilingual approach used in ELC makes it a self-paced learning program that helps learners to relate the known (in their own language) to the unknown (in the English language) with ease. The content is delivered through a series of audio visual modules that help learners to acquire correct contextual vocabulary, pronunciation and meaning of the content independently. It is followed by practice and recapitulation that takes learners through different real life situations in which the concept word can be used. The content is made accessible to the learner through any phone (land/mobile/smartphone), which thanks to the telecom revolution is the most commonly owned device across the social spectrum.

Educomp’s WizIQ.com has won Public Choice awards for "Best innovation in Open and Distance Learning (ODL)" for its innovative and intuitive Virtual Classroom platform. Thanks to this pioneering initiative, the ODL industry can today reach out to student desktops similar to a normal institution. WizIQ.com has got complete solution for ODL Institutions and Universities, be it conducting live synchronous classes or offering an asynchronous course to the students.