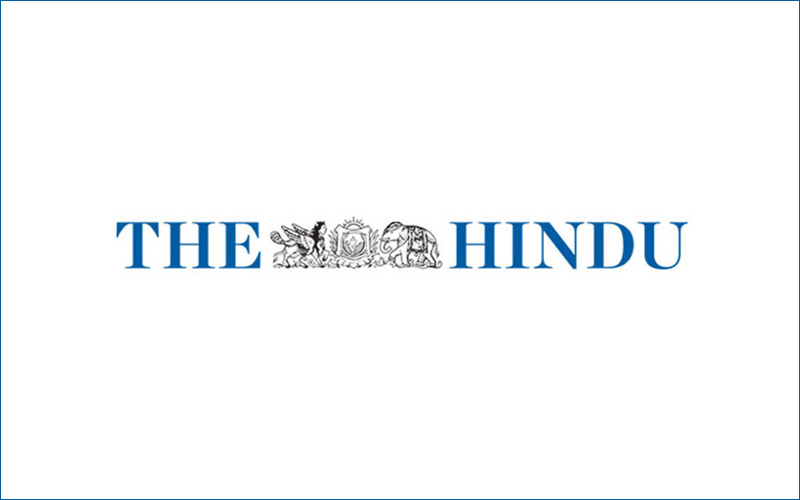 PUDUCHERRY: With remote controls in their hands, students of Class VI at Savarayalu Nayanagar Government High School eagerly awaited the next question on the monitor. Their lesson for the day was the structure and functioning of the human heart and they had been taught through ‘Smartclass,' a Technology Enabled Learning System (TELS) introduced under the Sarva Siksha Abhiyan (SSA).

This initiative of the SSA was showcased at a special event organised at the school on Friday when Chief Minister V. Vaithilingam interacted with the students and enquired about its working.

Part of the pilot project launched in three schools in the region, TELS aims at augmenting learning capacities of the children with use of technology.

The multimedia content has been developed in accordance with the government prescribed syllabus and helps improve the involvement of both the student and the teacher in the learning process.

Each of the schools has three classrooms with LCD monitors, which are connected to the server placed in the headmaster's room. The software, developed by Educomp, provides illustrated explanations of each concept with a voiceover. Introduced in Classes VI to VIII, the software also provided scope for real time testing with a question and answer interface attached to every lesson.

According to State Project Director of SSA Parthasarathy, the involvement of the students has improved in all the three schools and had resulted in higher scores and better grasping of concepts. It had also taken the teacher closer to the student.

He said that this was the first time that such technology has been introduced in government schools in the country. Only a handful of private schools were offering this benefit of technology to students, he added.

Students who used the technology said that the software was “enjoyable” and they were able to understand the lesson faster. Teachers said the interactive character of the software helped them identify students who have not understood the concept and provide “extra attention.”