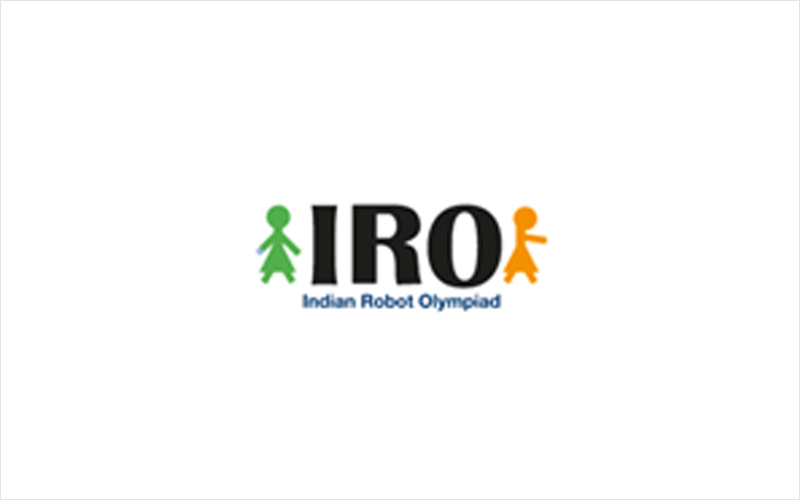 As a follow up of this he participated at the National Indian Robot Olympiad held in Delhi on the 12th of October and was declared the All India Winner at the Junior Level High Open Category.

His project was the control of a robot through Skype.

He was awared a cash prize of Rs 1 lakh and will now represent India at the International Robot Olympiad to be held at Kualalampur on 11th November.

We are proud to share this news with you.