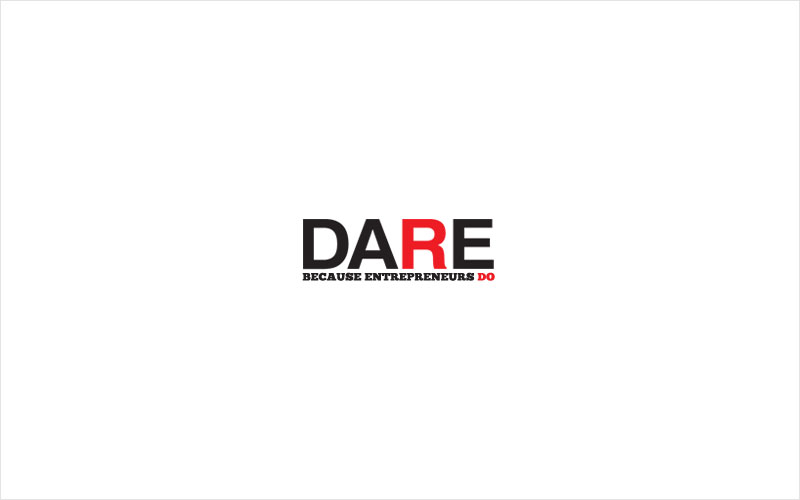 From blackboard to whiteboard and now to online content, the contemporary education system is ready to take off

Shantanu Prakash, founder of Educomp, is the man who is responsible for bringing the much-awaited change in the Indian education system.

A first generation entrepreneur who has almost single handedly redefined the concept of technology-enabled education delivery in India, he commands immense respect across the business spectrum for his visionary impact on the education sector in India and across the globe. His successful journey has been chronicled in a book titled bStay Hungry Stay Foolishb by Rashmi Bansal. Prakash and Educomp have been recipients of many prestigious awards over the years.

Prakash conceived the idea of an education based business while pursuing his MBA at Indian Institute of Management- Ahmedabad, in the late eighties. He says, "India represented a unique opportunity in education. The country despite being educationally focused, there were many challenges in this sector. For example education in India is still largely dominated by the Macaulaybs school of thought where children in schools were largely taught in the same way as was done 100 years back. Education was a field where qualitative advancement has been the slowest."

He realized that IT-based education was the way forward and thus founded Educomp in 1994 with a vision to transform the teaching-learning process through the use of technology. He started the enterprise with a seed fund of Rs 1 lakh.

When Prakash founded Educomp, computers had barely made an entry in the educational space. But he still went ahead with the belief that school children should be introduced early to computers. The first offering from Educomp was turnkey solution for outsourcing IT integration in schools where the hardware/software, maintenance and teachers training were all Educompbs responsibility. This gradually became very popular and Educomp signed on many leading schools like Carmel Convent, Mothers International, Delhi Public School, etc.

Prakash then scaled up this service and his company began participating in large government projects for spreading computer literacy in the earlier phase.

Presently Educomp has a team dedicated to creating education content. Its pioneering products like Smart Class, Smart Assessment System, Mathguru, Learning Hours are revolutionizing the way children study in classrooms and at home.

Last decade and half has been a crucial journey for Educomp that has taken Educomp from a two-room operation to becoming Indiabs largest education company with market capitalization of over US $1.5 billion. The company was listed on the Indian stock exchange in 2006 and became the best debut scrip for the year. With few important acquisitions, Educomp is now closing in on its mission of becoming among the top 5 e-learning companies globally.