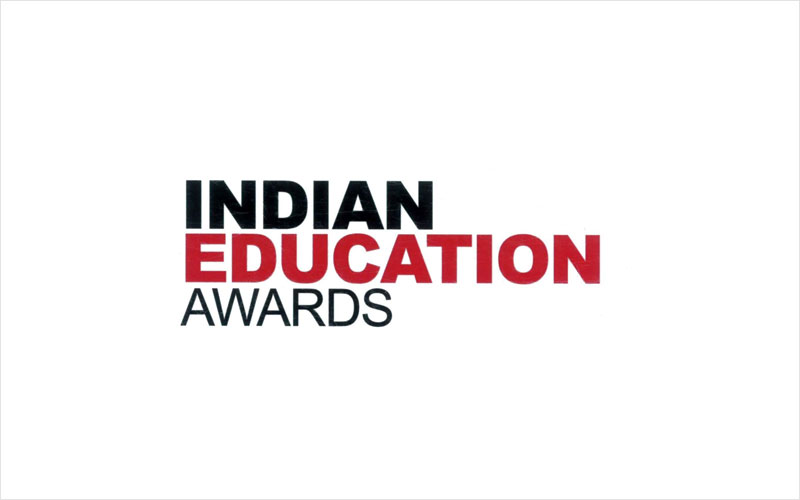 Shantanu Prakash is chosen the “Entrepreneur of the Year” at Indian Education Awards 2011, the National Awards on Excellence in Education

Franchise India, presented “Entrepreneur of the year” award to Mr. Shantanu Prakash in the Indian Education Awards 2011 organised to recognize and acknowledge the initiatives and achievements of certain individuals and institutions that have contributed significantly towards the growth of the education sector in India in the recent times.

These National Awards on Excellence in Education, felicitated achievers, innovators and suppliers from various fields of the education industry. The event oraganised by Franchise India was held at Hotel Claridges, Surajkund April 22 and 23 and was focussed on discovering the pulse of education business in the country. The awards were presented across 23 major categories. The awards ceremony also witnessed special performances by singer Shibani Kashyap and Zenith Dance Troupe. A prestigious report titled 'Education Franchising Report 2011' was also released by Franchise India during the Congress. This report showcases how education sector is the biggest contributor to the fast growing franchise industry in India. With over 390 active education franchisors and approximately 50,000 franchised education outlets across the country, the sector claims 30 percent share of India’s franchise market which is estimated to be around US $7.2 billion. EuroKids (A chain of pres-schools where Educomp has the majority stake) was chosen as the Best Licensing Program in Education.