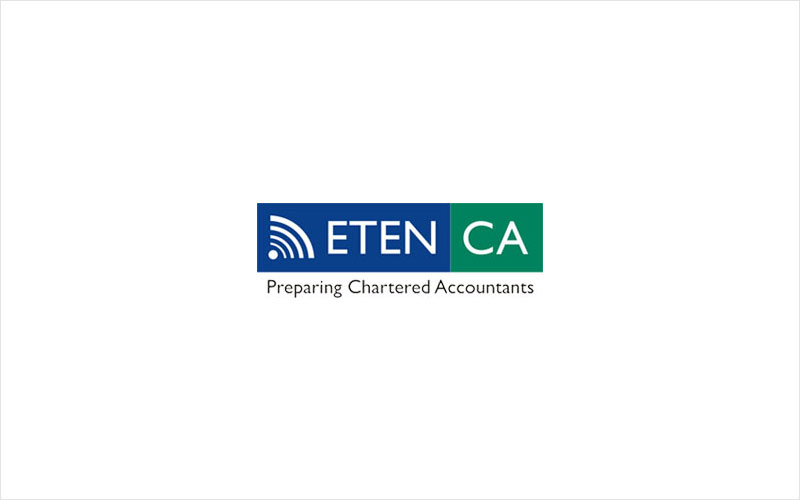 The Cheshire Home, Shrirampur, Hooghly on 10th February saw our ETEN team accompanied by ETEN students spending time in the old age home to help them in their small way. The team met a teacher who had served in education industry for about 15 years. She spoke in flawless English and described her life isolated from her family as the kids decided not to take responsibility of their widowed mother.

Similarly a paralyzed lady who couldn’t speak was found unclaimed on the road. Local police brought her to the old age home. Now, both physically and mentally, she is far better and can smile.

Another lady, both physically and mentally fit, is staying here as no one in her family is ready to keep her with them. With tears in her eyes, she could only look at the Eten team in silence that spoke volumes.

Mother (left with scanty hair) and daughter (right with white hair), have been staying here from last 17 years. Daughter is blind. They were found begging on the road. Daughter has melodious voice and now sings in Cheshire home’s functions and cultural programs.

Several residents of Cheshire Home were overwhelmed on meeting the Etem team. It was a novelty to them to interact with a team who came to meet them out of concern, especially when their families who should in effect have been responsible for them had abandoned them.